DELTABEAM® along with Peikko HPKM® Column Shoes & HPM® Anchor bolts were supplied to this 3800-space multi-storey car park which is part of the T2 upgrade at Manchester Airport.

Originally planned as two separate car parks it was decided by the design team to condense in one "super" car park as this made better use of the space available. DELTABEAM® was used as a slim floor solution adding an extra floor so maximising the number of bays that could be delivered.

This is the UK largest single DELTABEAM® project to date with around 900nr beams. For durability purposes all the beams were hot dipped galvanised to 140 microns. The installation period was planned to be over 12 months but was condensed to just nine months.

The perimeter beams were designed to included fixings to support the metal grill cladding. Peikko HPKM® Column Shoes & HPM® Anchor Bolts were used on the precast columns again helping to delivery the project ahead of schedule.

The space saving tactic was made possible by DELTABEAM®. This innovative solution is used widely across Europe. It allows constructors to use slimmer floors on multi-storey buildings with strengthened ‘frame structures’ inside concrete slabs. Enhancing the design through innovative methodologies enable an extra floor to be added within the overall envelope. 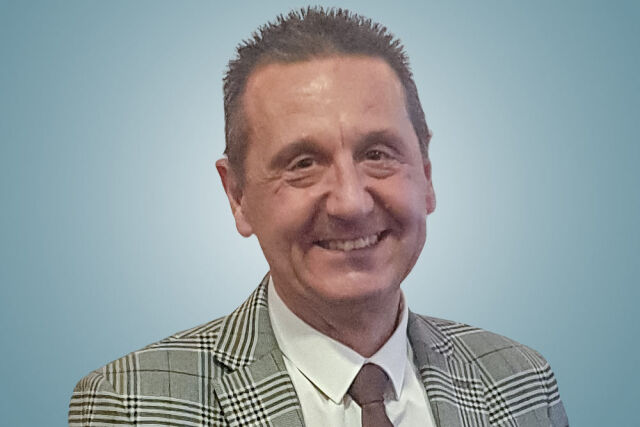