Switzerland's first timber high-rise is called Suurstoffi 22 and is located in Risch-Rotkreuz, Zug.

The structure of the ten-story office building is based on a timber concrete hybrid construction in combination with Peikko DELTABEAM® composite beams.

Due to the building services integrated into the ceiling system, there are several cable ducts in the ceiling beams. cable penetrations. In addition, there are corner areas in the structure where the ceiling span direction changes. The spans there are between 6 and 8.50 meters.

In both cases, the wooden beams provided in the timber concrete composite system would not have had sufficient load-bearing capacity - unless higher dimensions had been chosen, thus calling into question the structural and ultimately the room concept. To solve this problem, DELTABEAM® composite beams from Peikko were used instead of the timber beams in said locations.

The idea of using steel composite beams instead of wooden beams at named locations was already pursued in the design phase of the project. For an efficient process design, Peikko's development engineers were involved in the planning very early on by their colleagues from the executing timber construction company and suppliers of the TCC elements, respectively. These are characterized by an efficient process design. For example, component planning at Peikko is carried out in 3D based on Tekla software and is compatible with the 3D design drawings of the timber construction engineers. All components were coordinated with each other, the TCC elements were later precast in the factory and - after completion of the concrete core - precisely assembled on site.

The high degree of prefabrication had a positive effect on the construction time - the upper floors were completely erected in only five months.  The erection of one floor (approx. 1750 m2) took around ten days. The assembly of a DELTABEAM® composite beam - in other words, lifting it in by crane and placing and bolting it in place - took around 20 minutes, which corresponds to the standard installation time for such a structural element.

concrete composite slabs, a customized solution was required from the manufacturer. Due to this fact and not least because of its outstanding architectural significance, the object in Risch-Rotkreuz occupies a special position for Peikko. 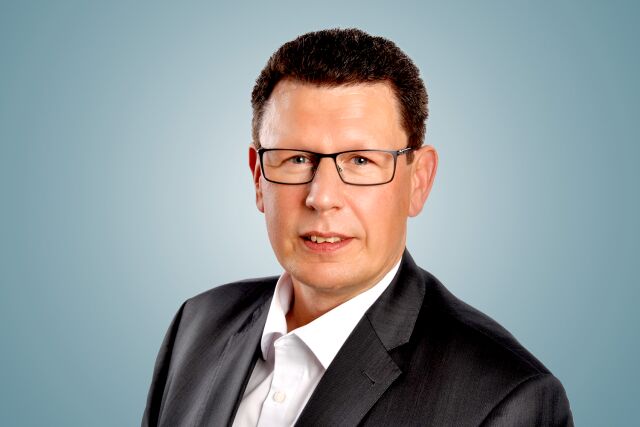